I was asked to create a series of 6 flyers and a set of limited edition prints for BAFTA Cymru to showcase a season of Doctor Who events. Each event included a special screening of a Doctor Who episode and masterclass, which focused on the monster featured in the screening. The events were part of the BFI ‘Days of Fear and Wonder’ season and were sponsored by BBC Cymru Wales, Film Hub Wales and a host of other well known institutions.

The main focus of the events were the monsters, so I wanted to make the most of that by creating a series of portraits, all using the same colour palette and style, allowing the season as a whole to carry a visual aesthetic that was bold and memorable. 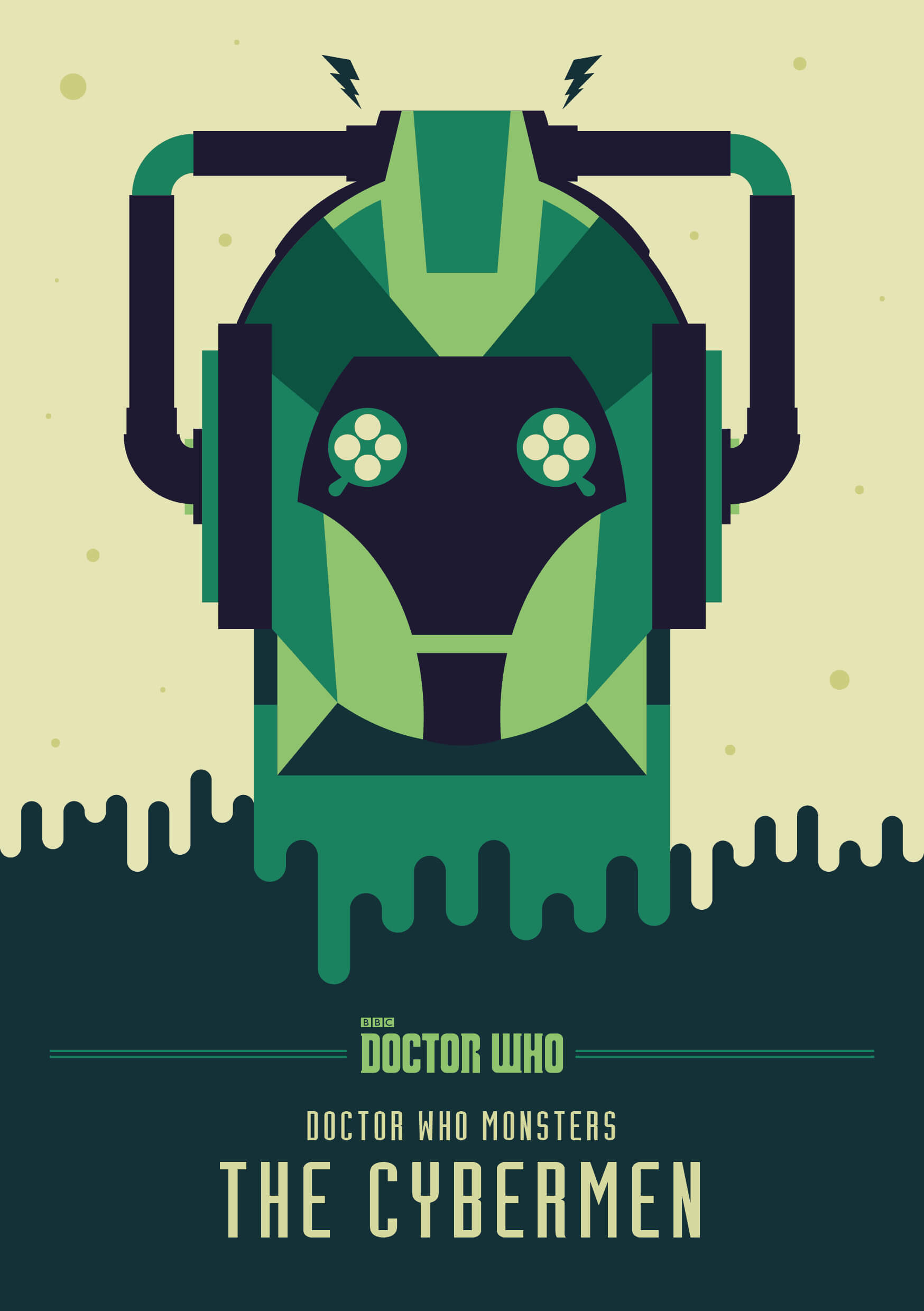 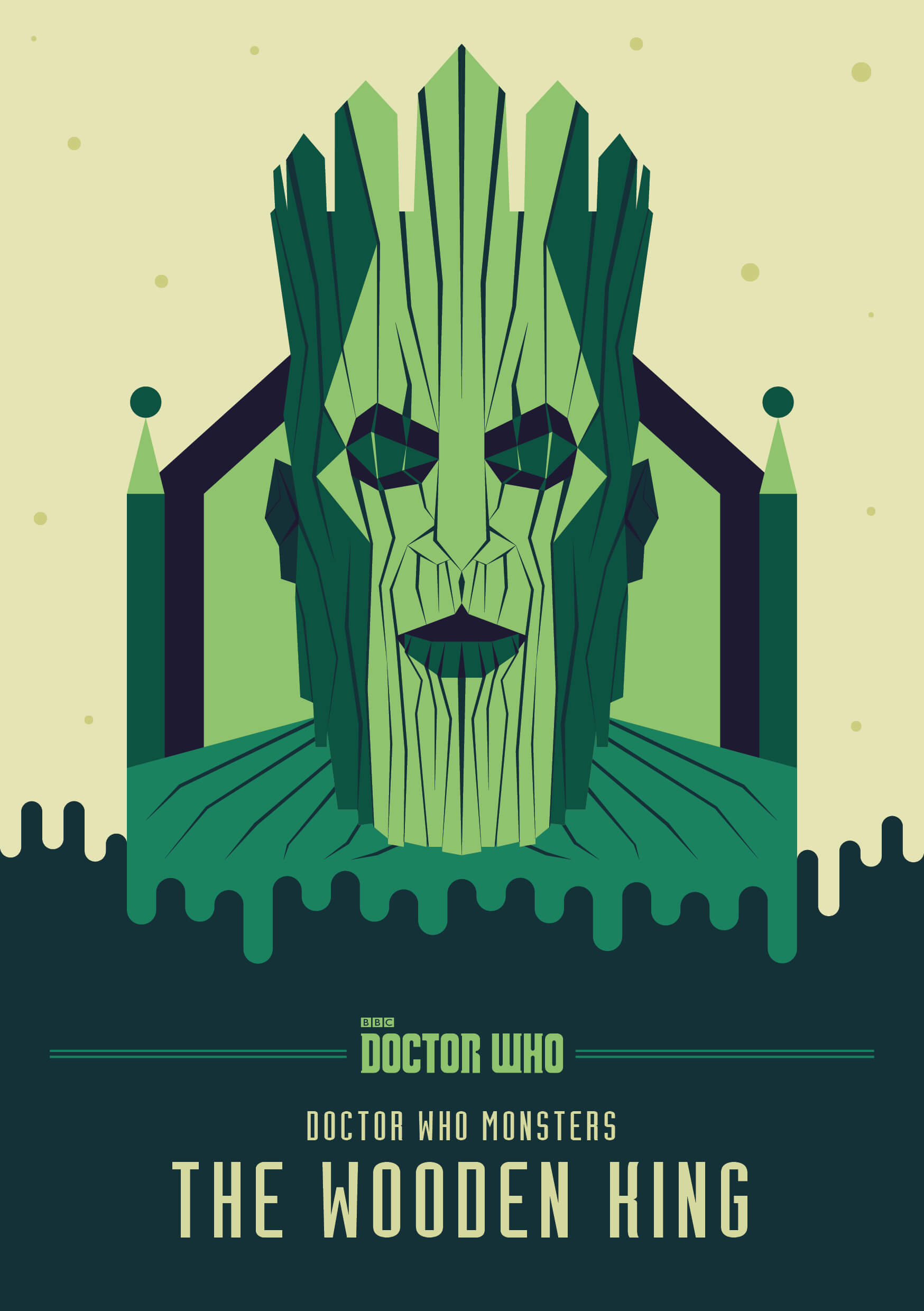 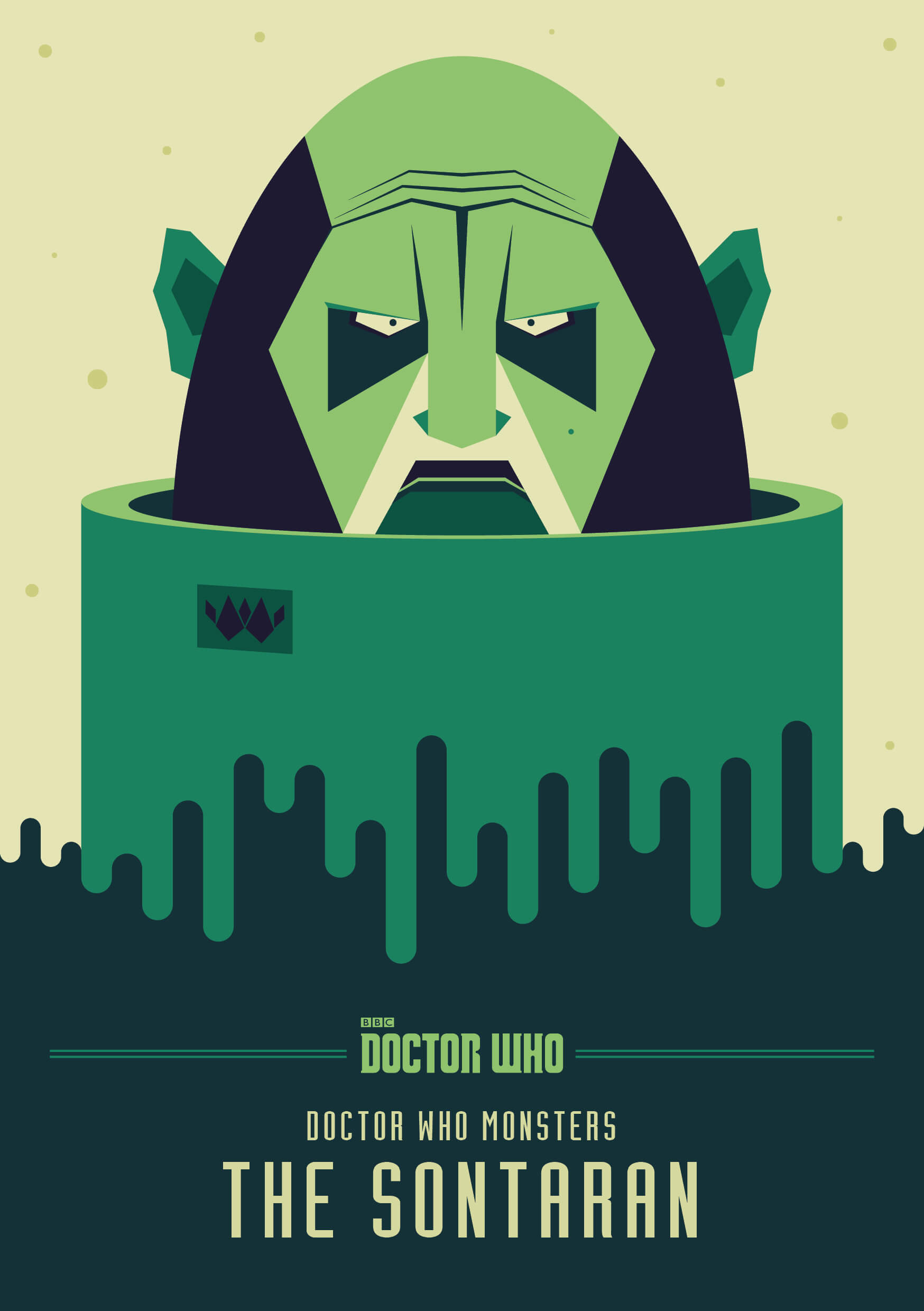 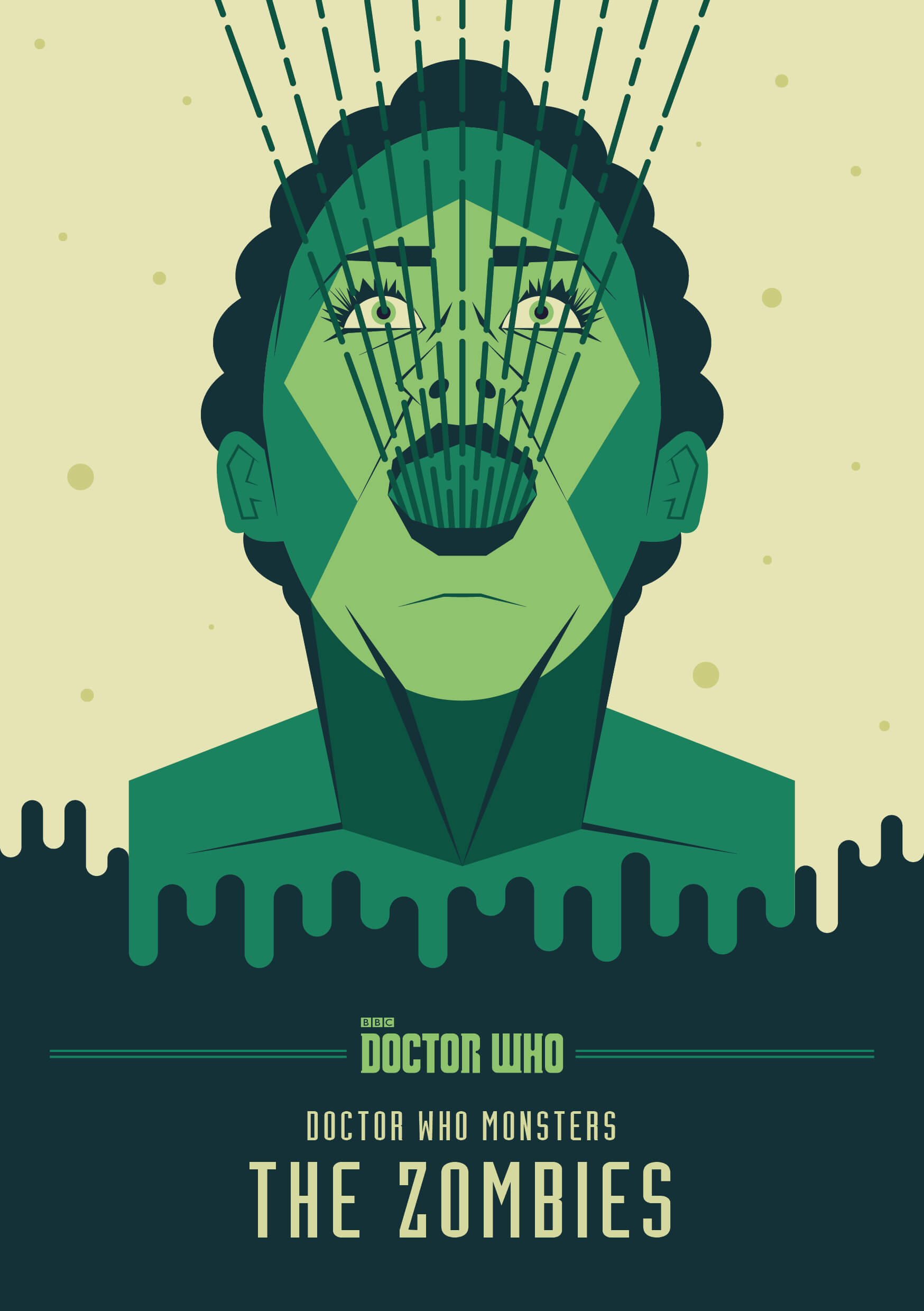 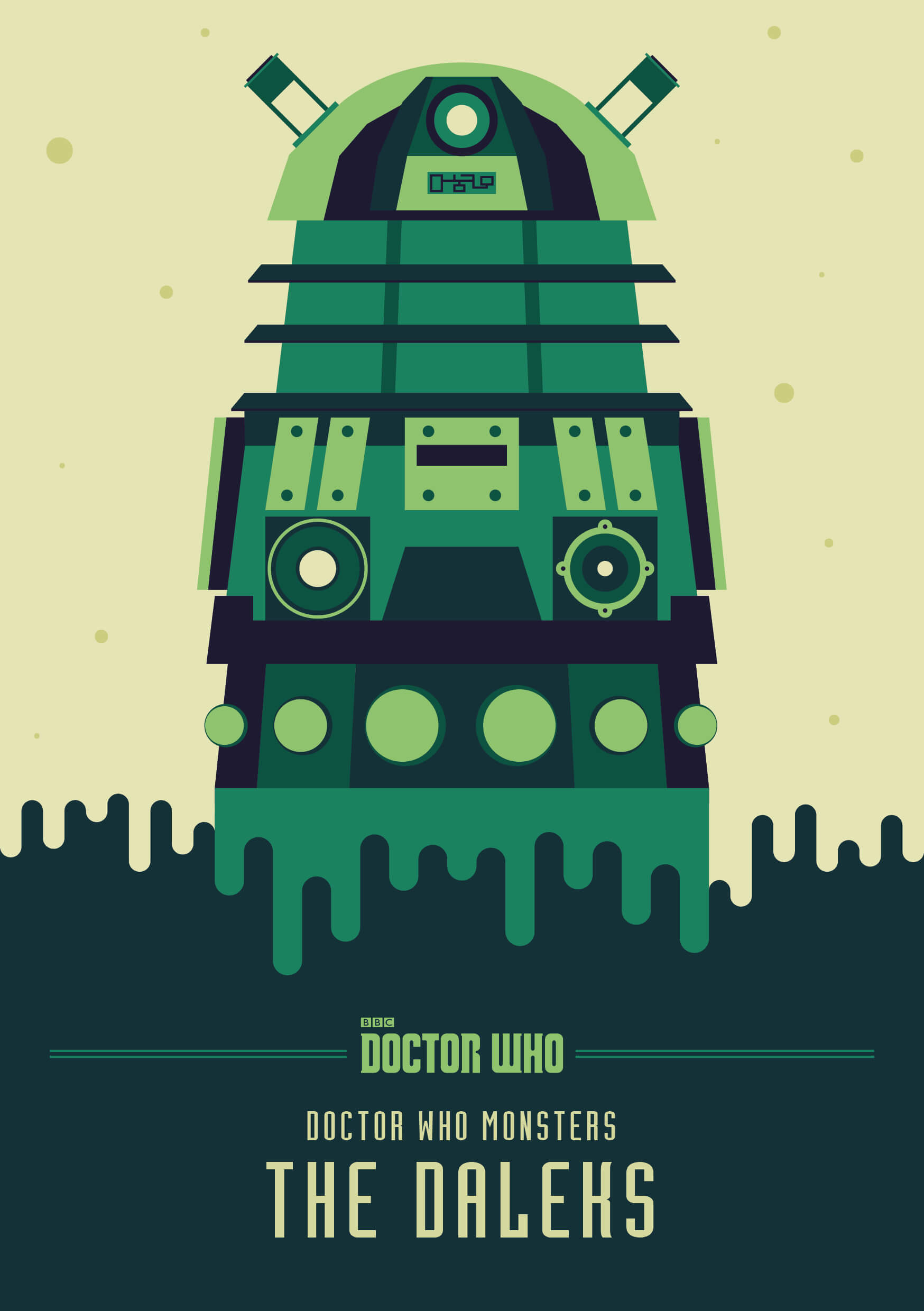 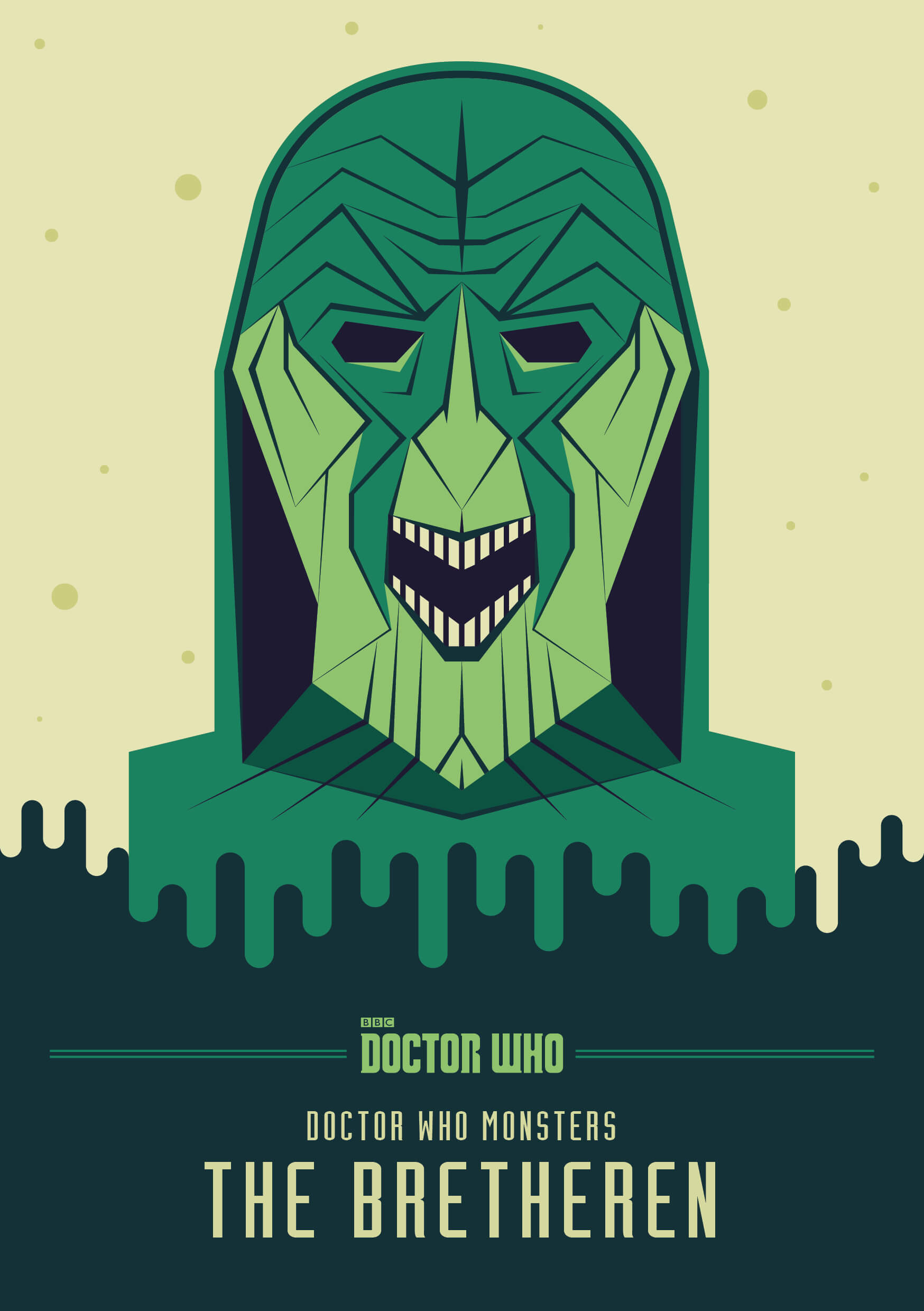