I was asked by Y Cledrau to design their album cover artwork for their 2021 album 'Cashews Blasus'. Y Cledrau are a Welsh language indie rock band from Y Bala, North Wales. The band is made up of 4 musicians (Joseff Owens, Ifan Prys, Marged Gwenllian and Alun Lloyd). The music and song lyrics are upbeat, choppy and random at times. I took inspiration directly from this and tried to create a visual representation of Y Cledrau's music. I worked from a basic grid, which allowed me to create a series of illustrations that could be used in various compositions. Working in this way allowed me to create a consistent look and feel across a series of assets, which included the album cover, two singles, poster, T-shirt and social media graphics. 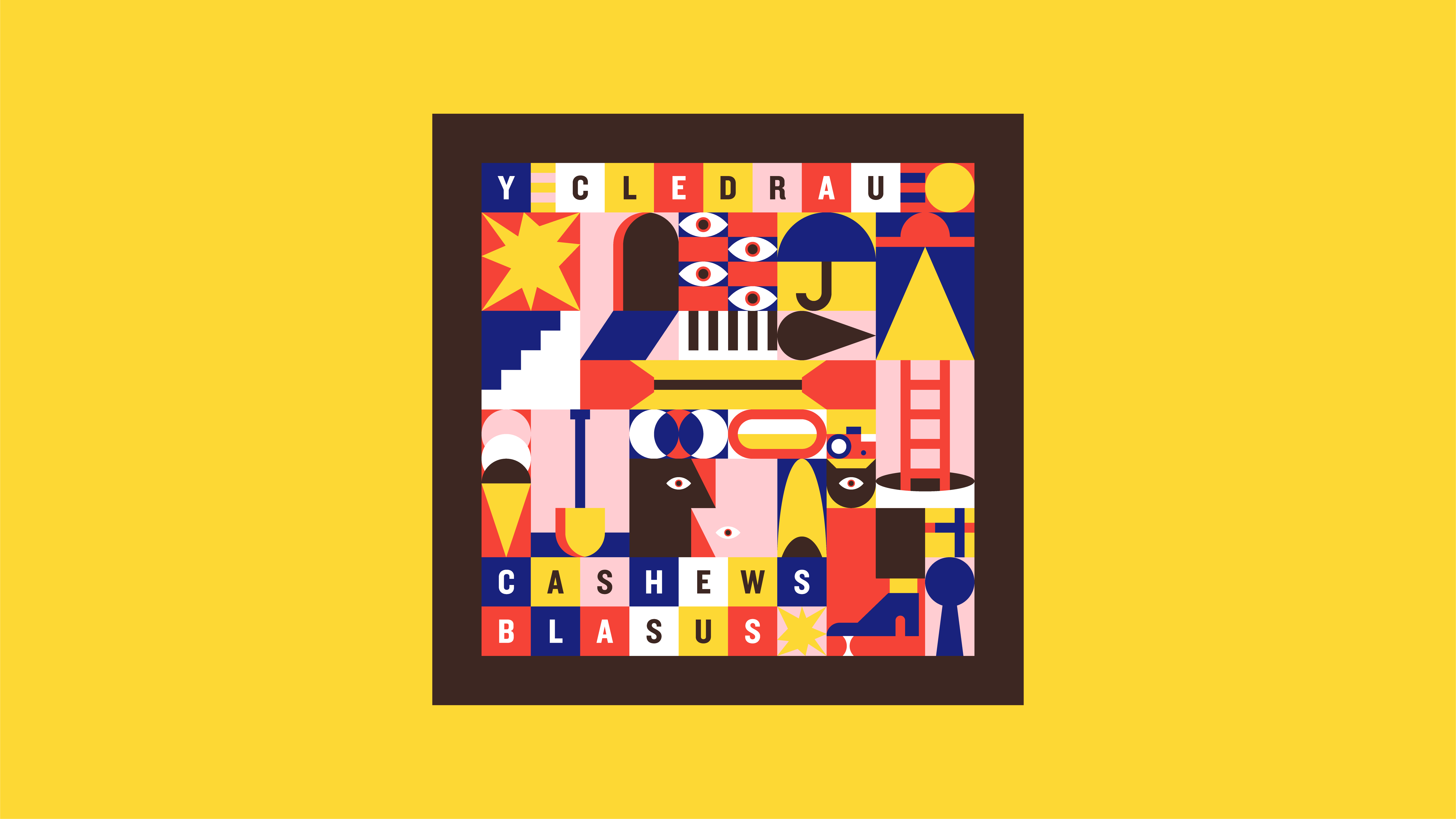 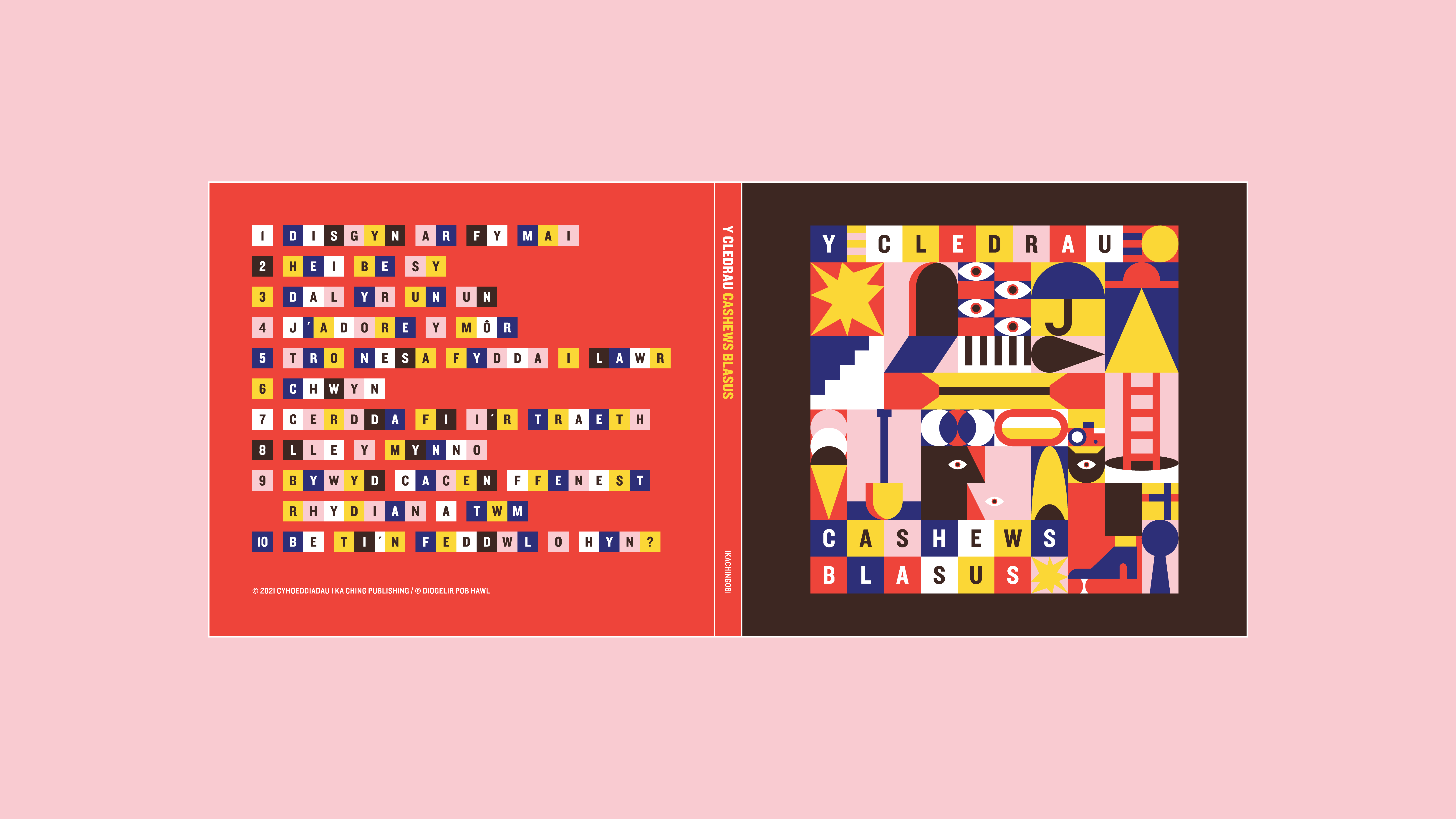 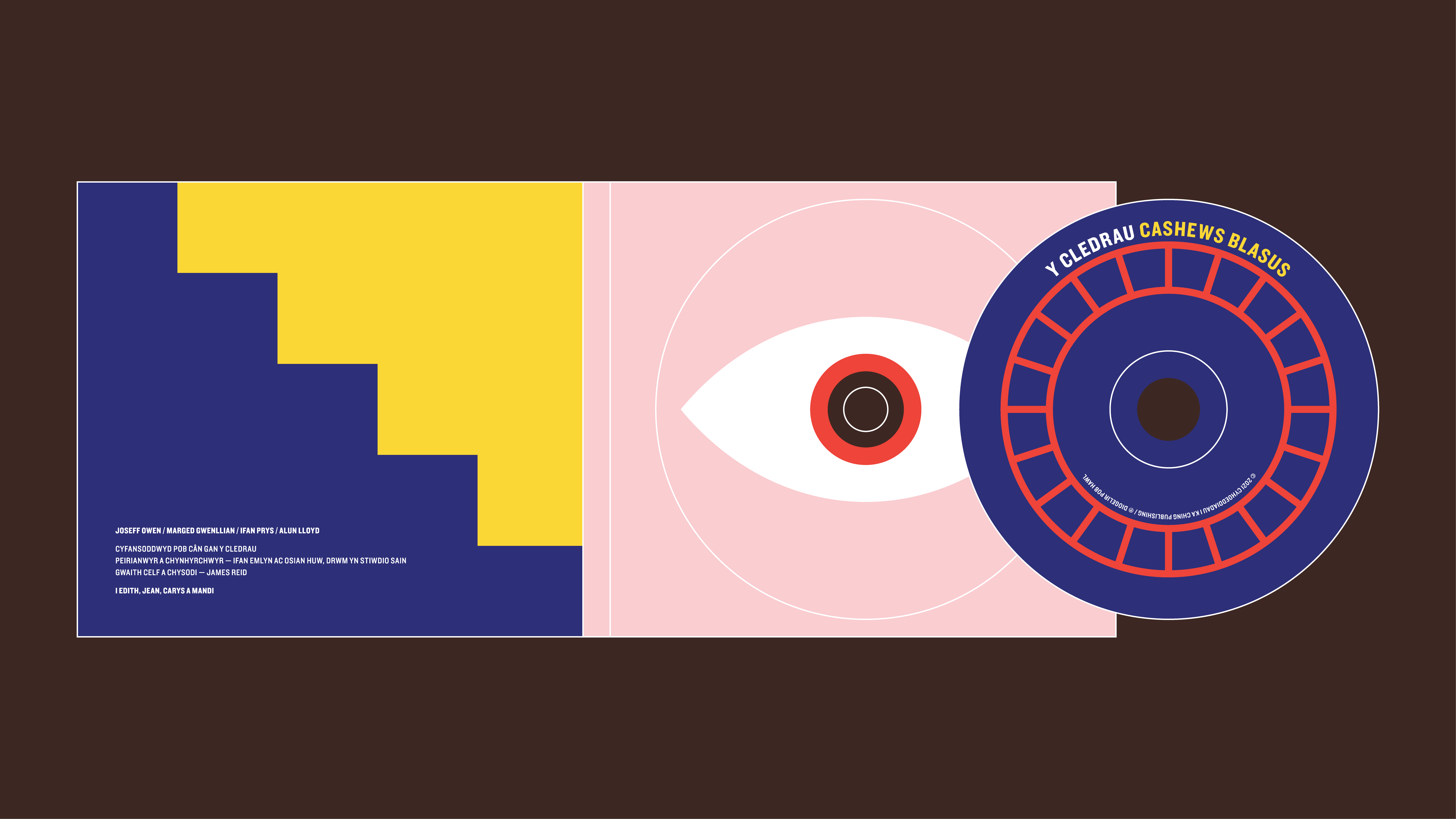 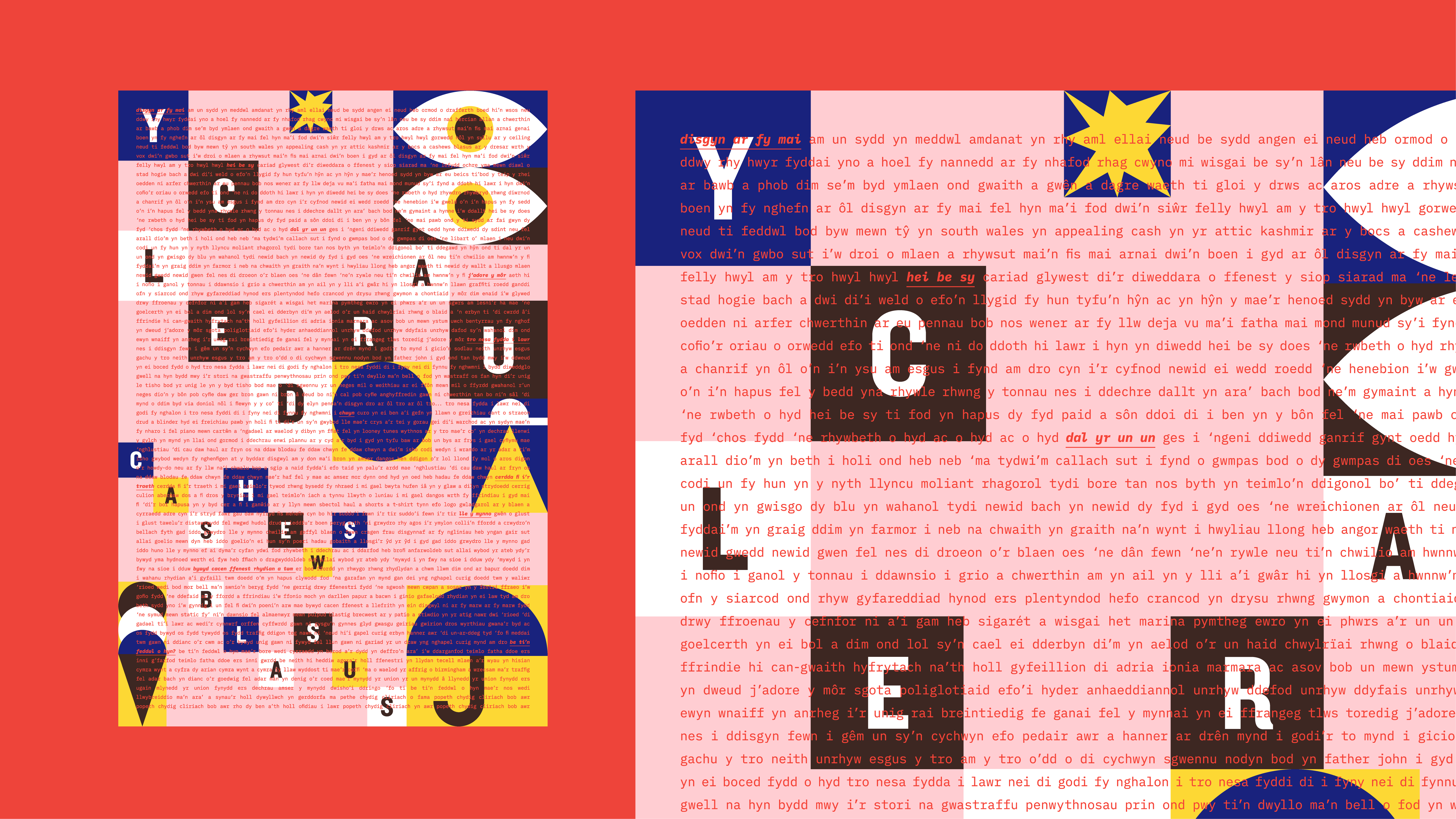 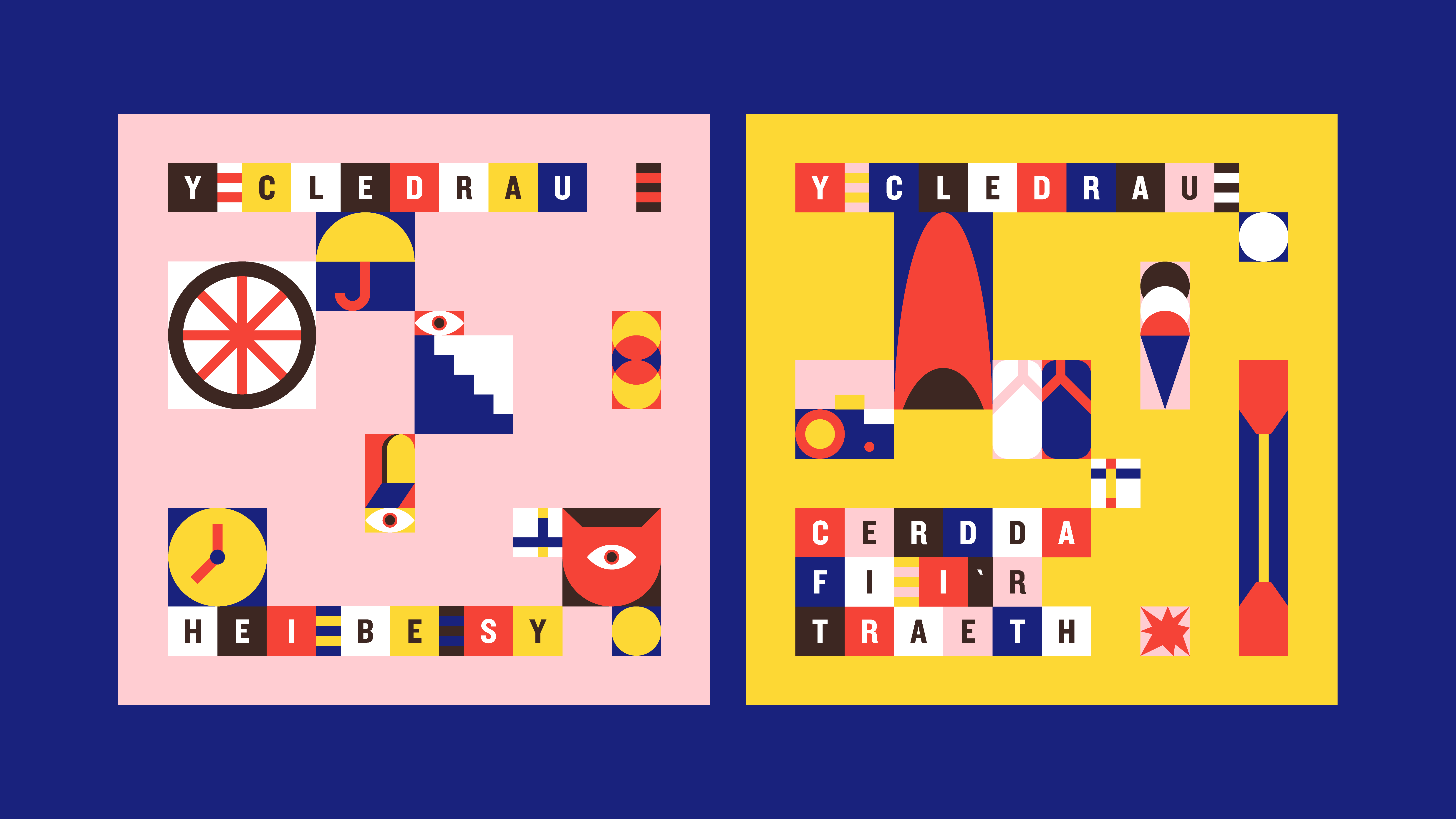 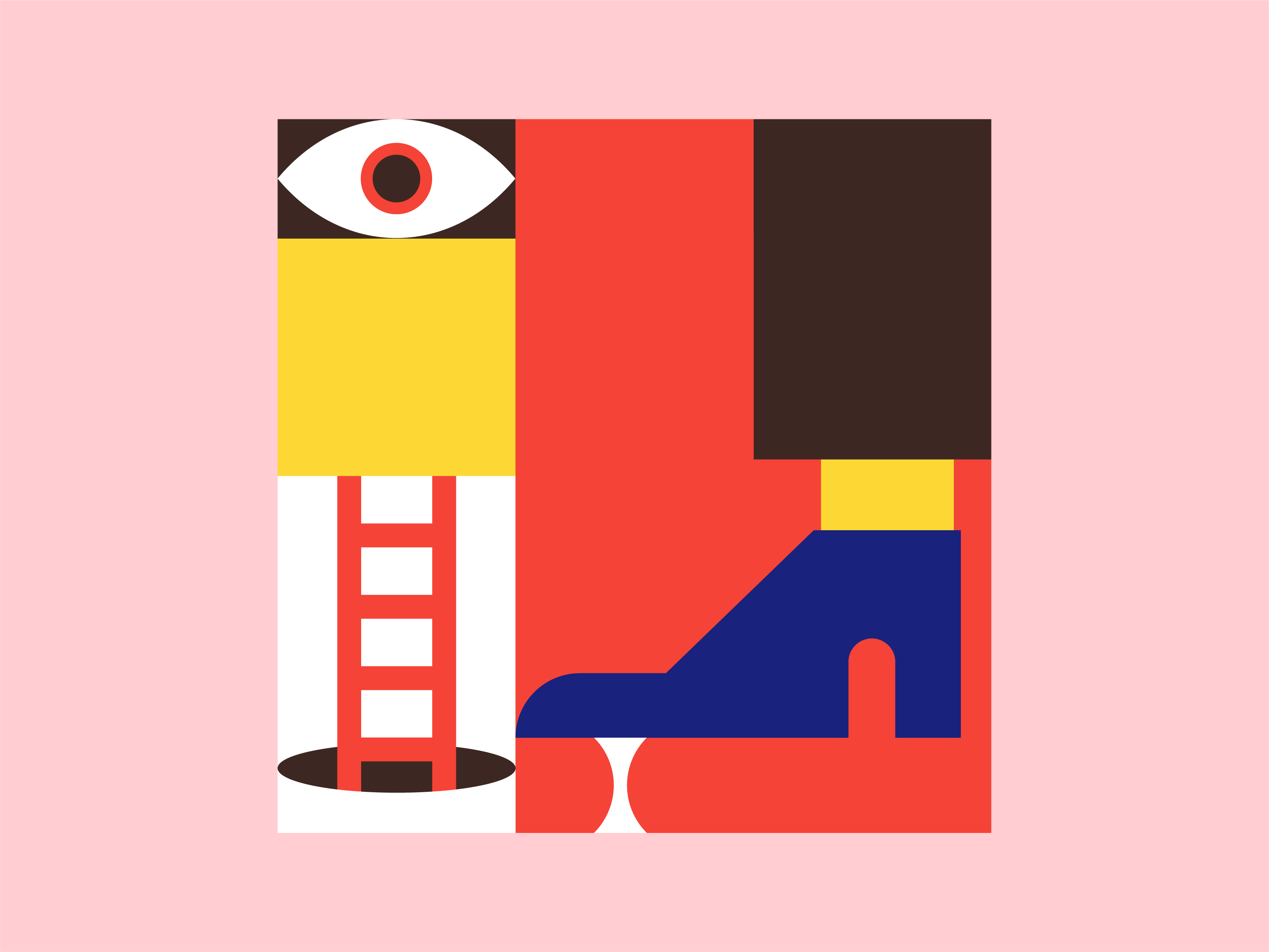 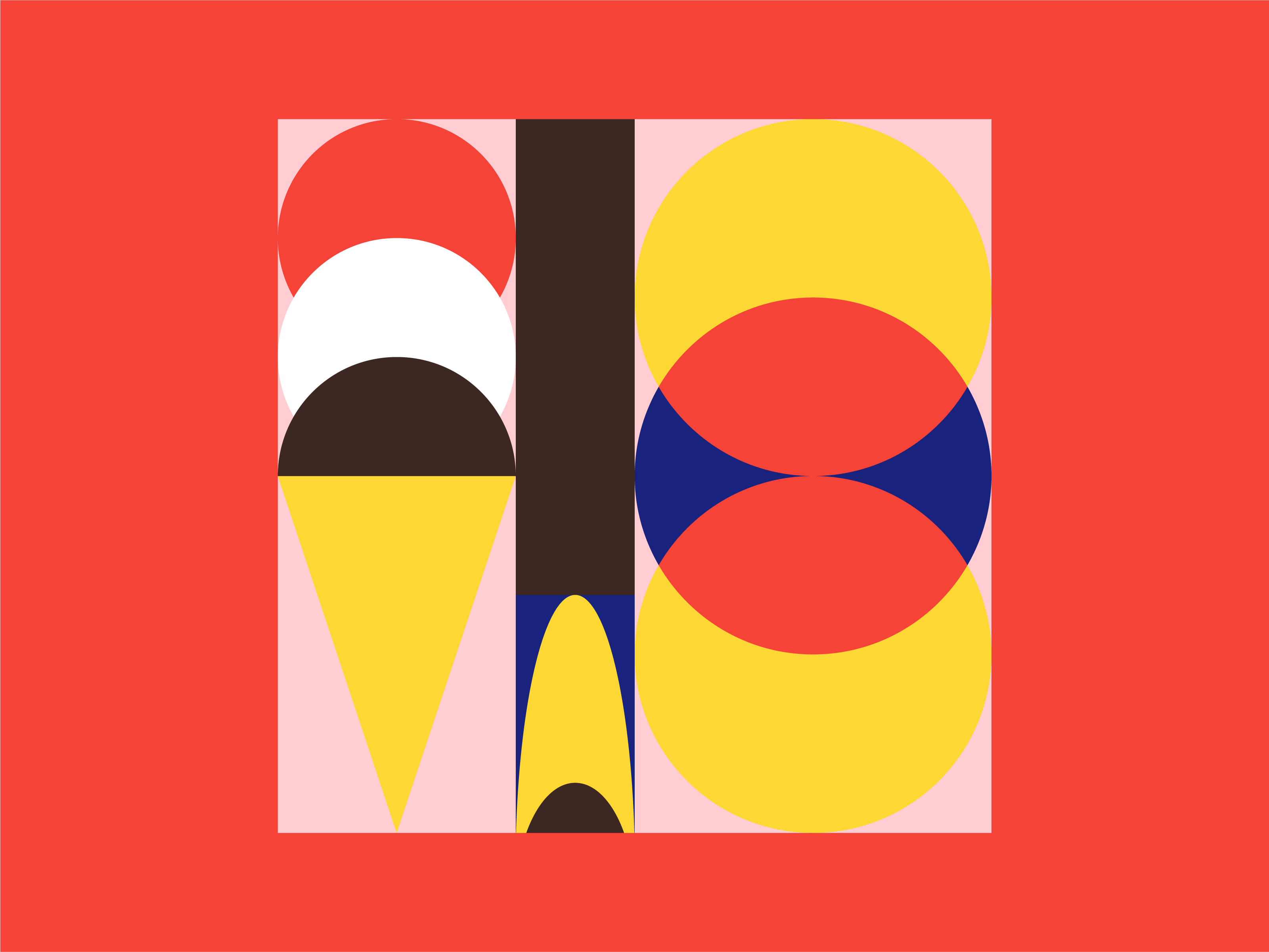 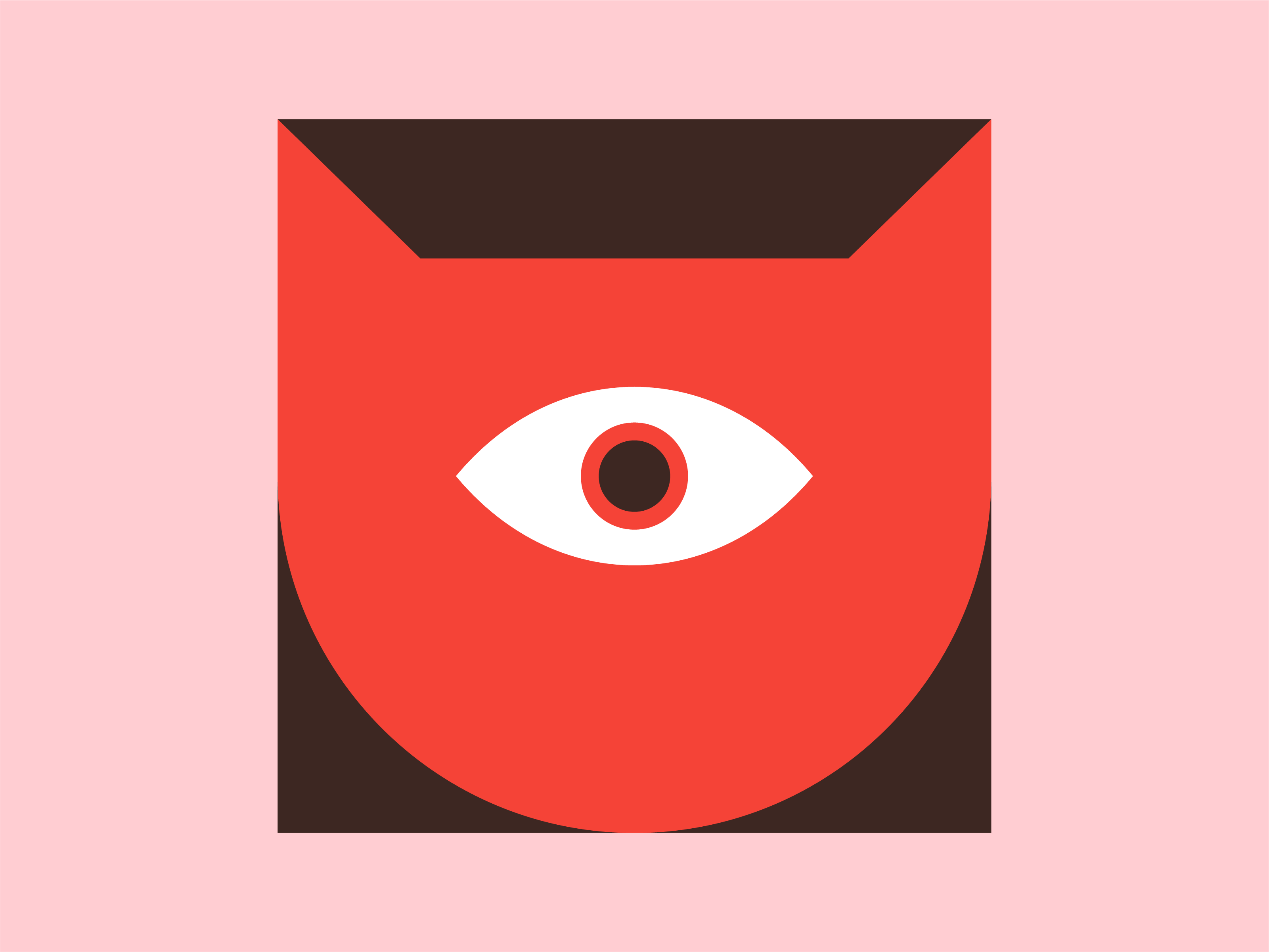 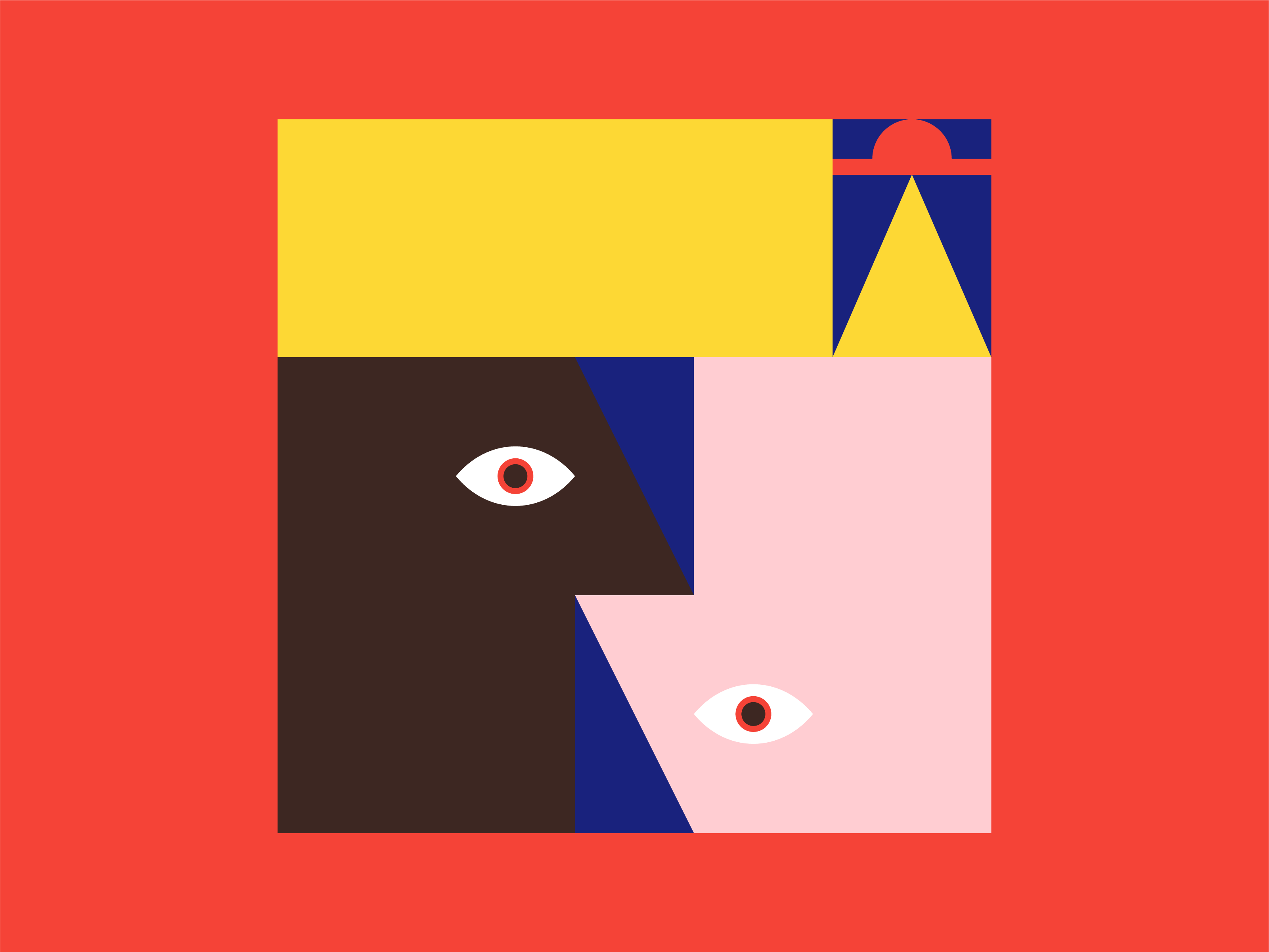 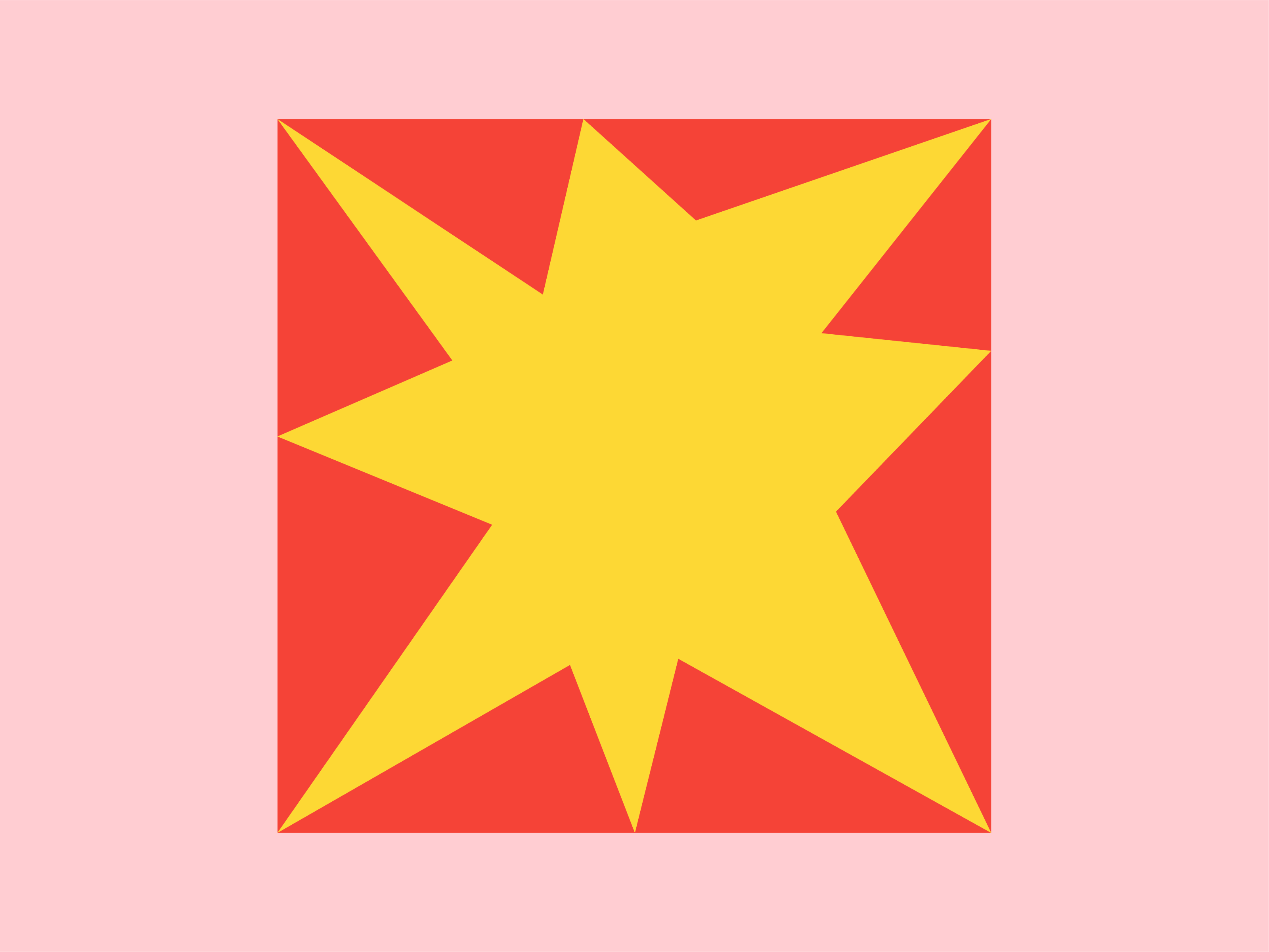 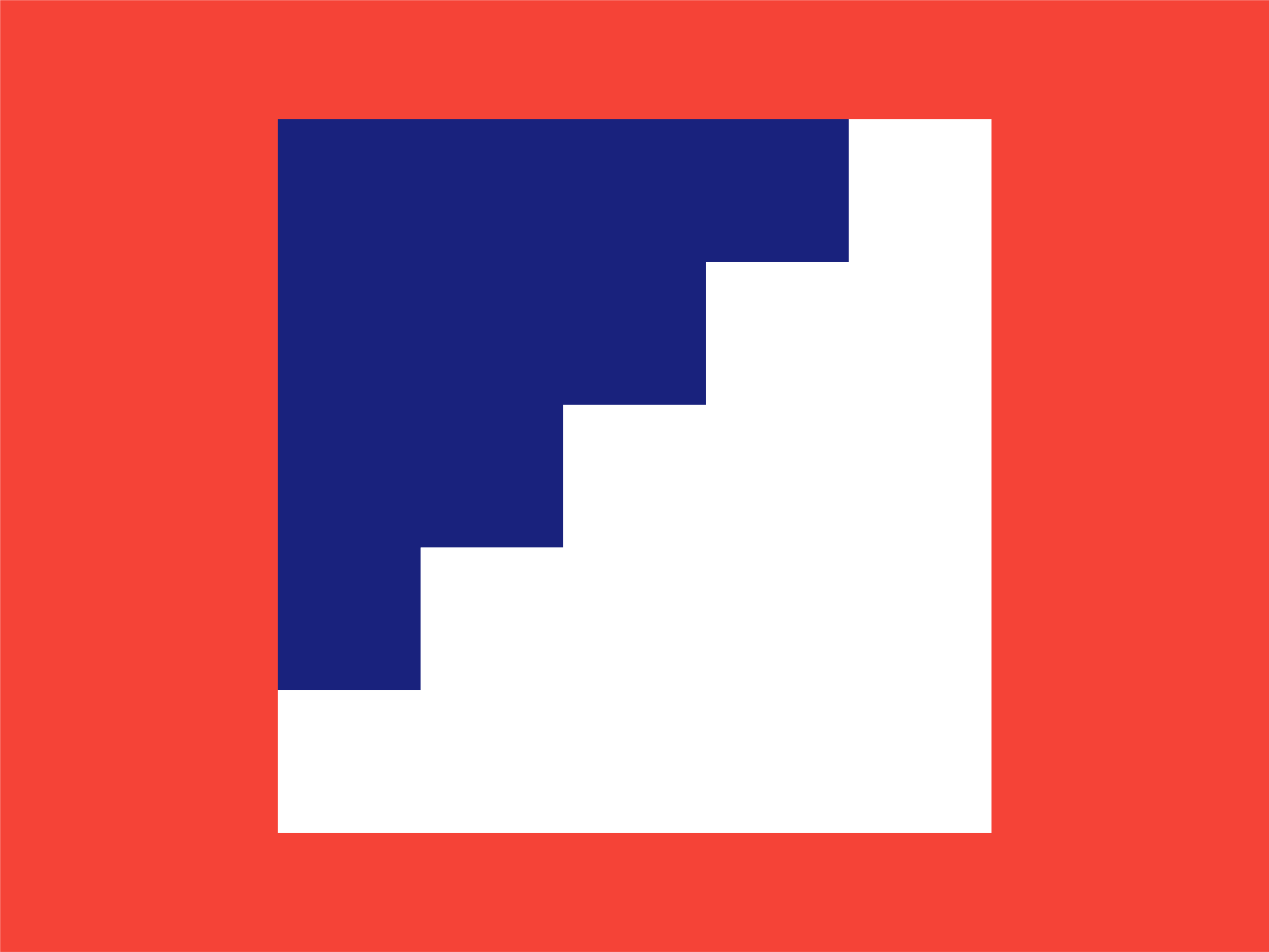 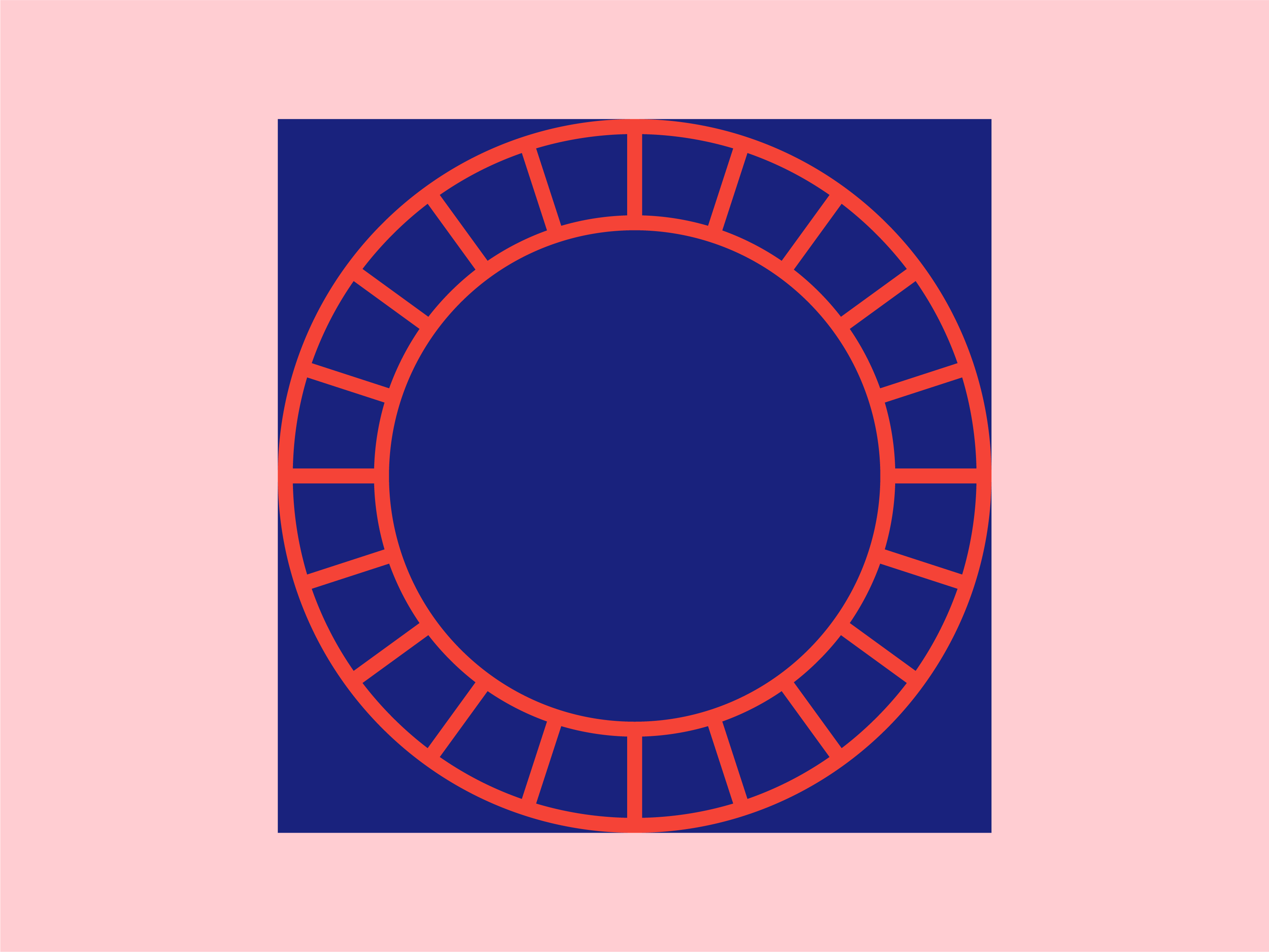 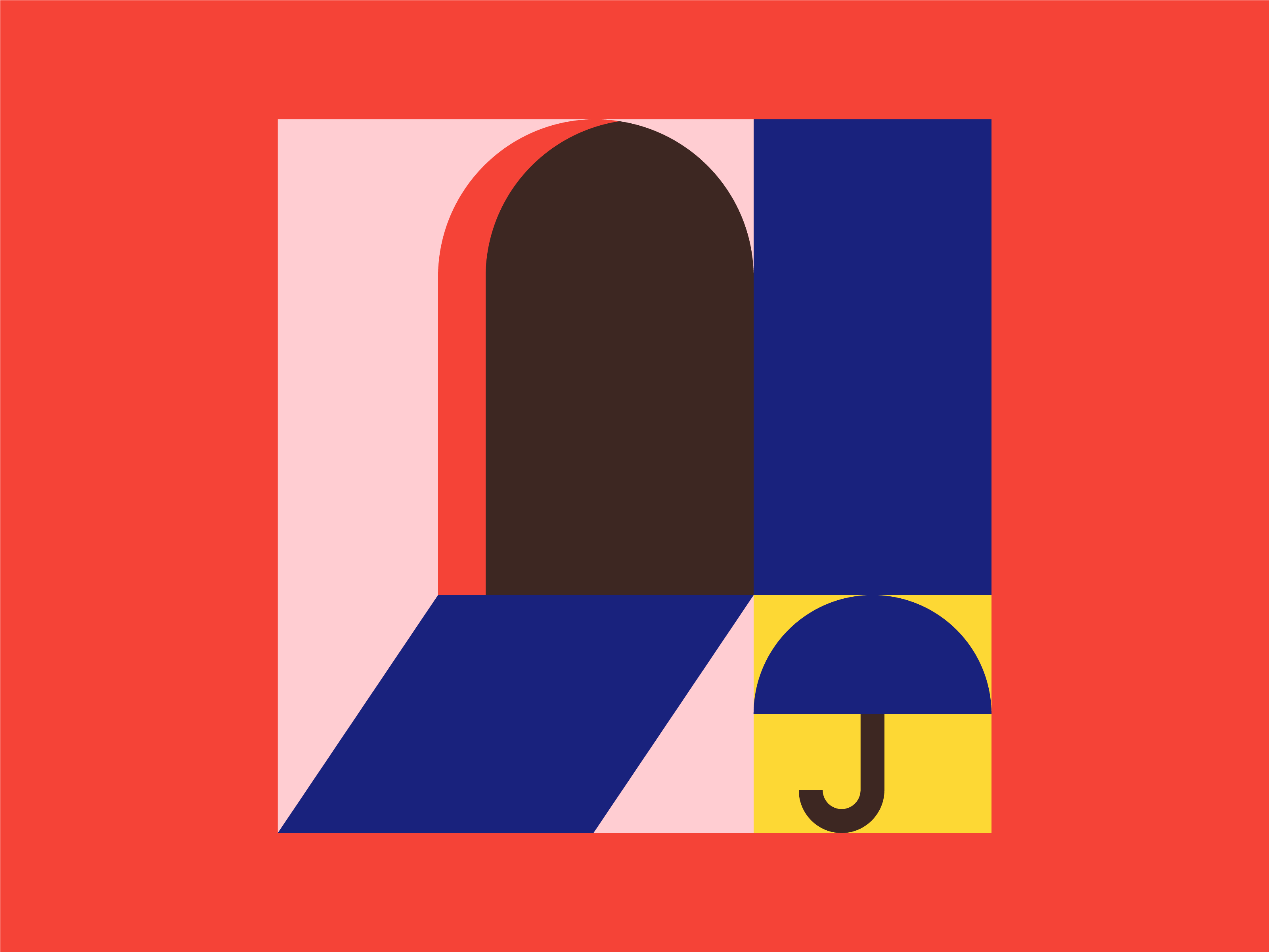 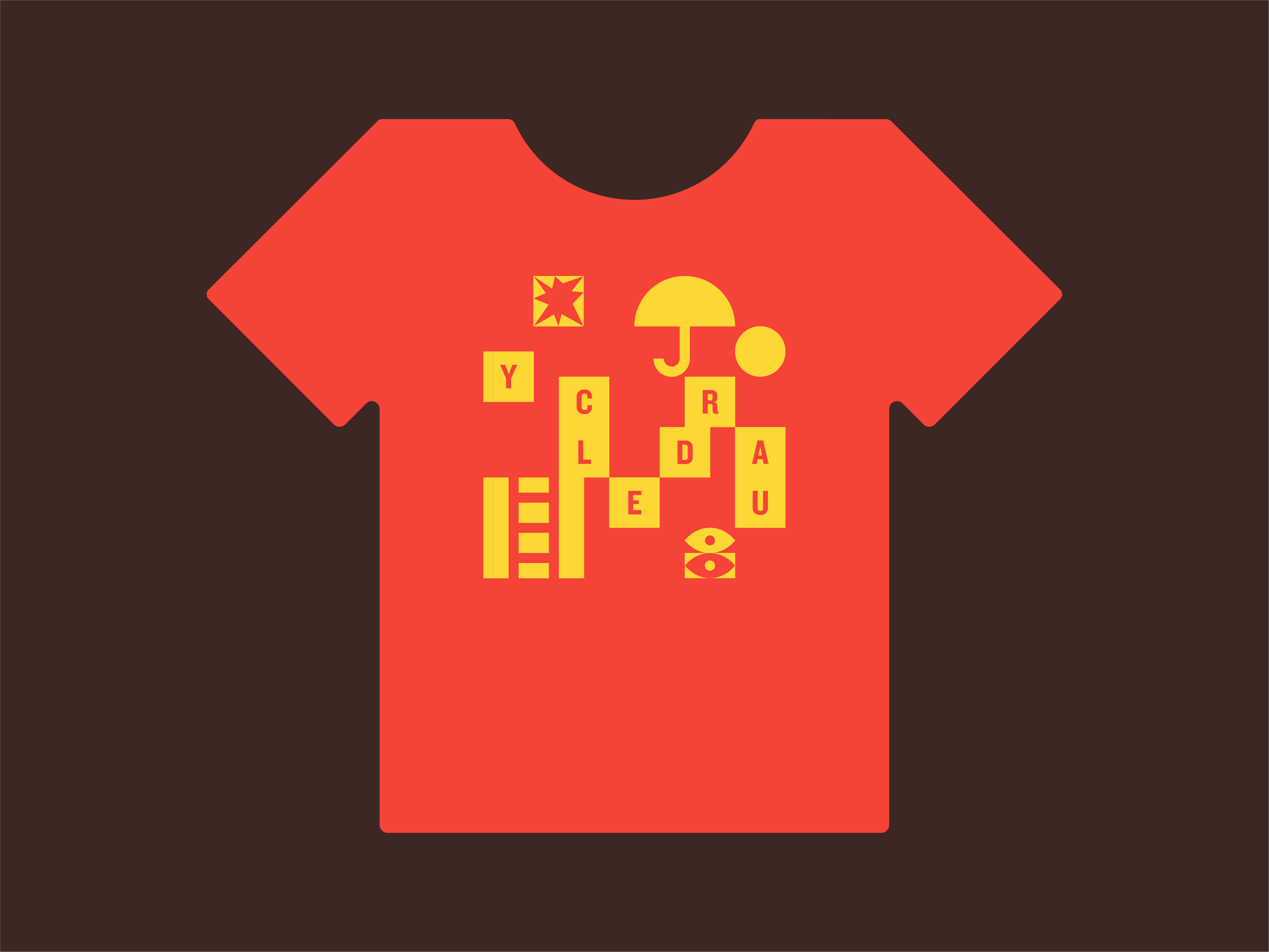 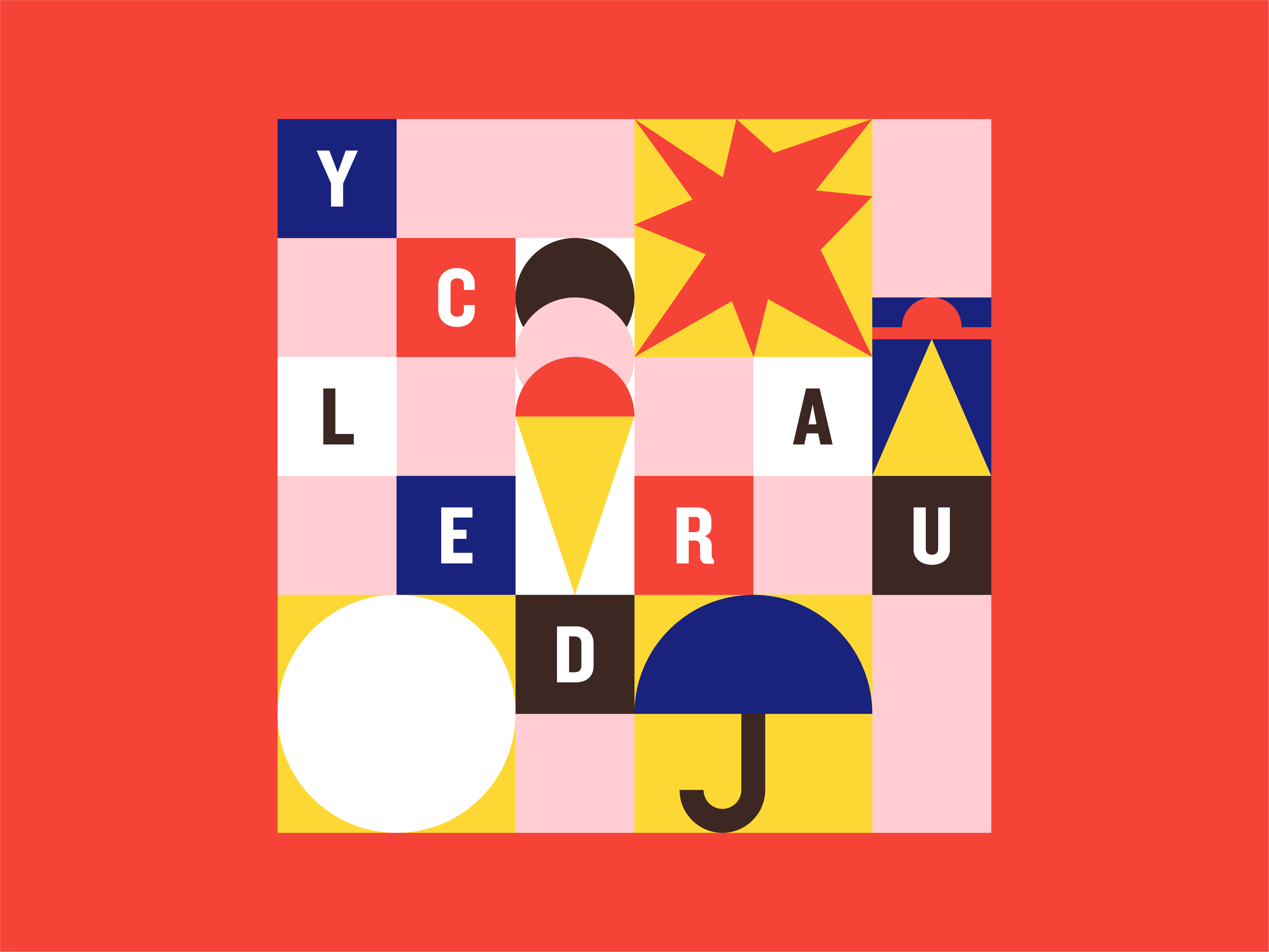 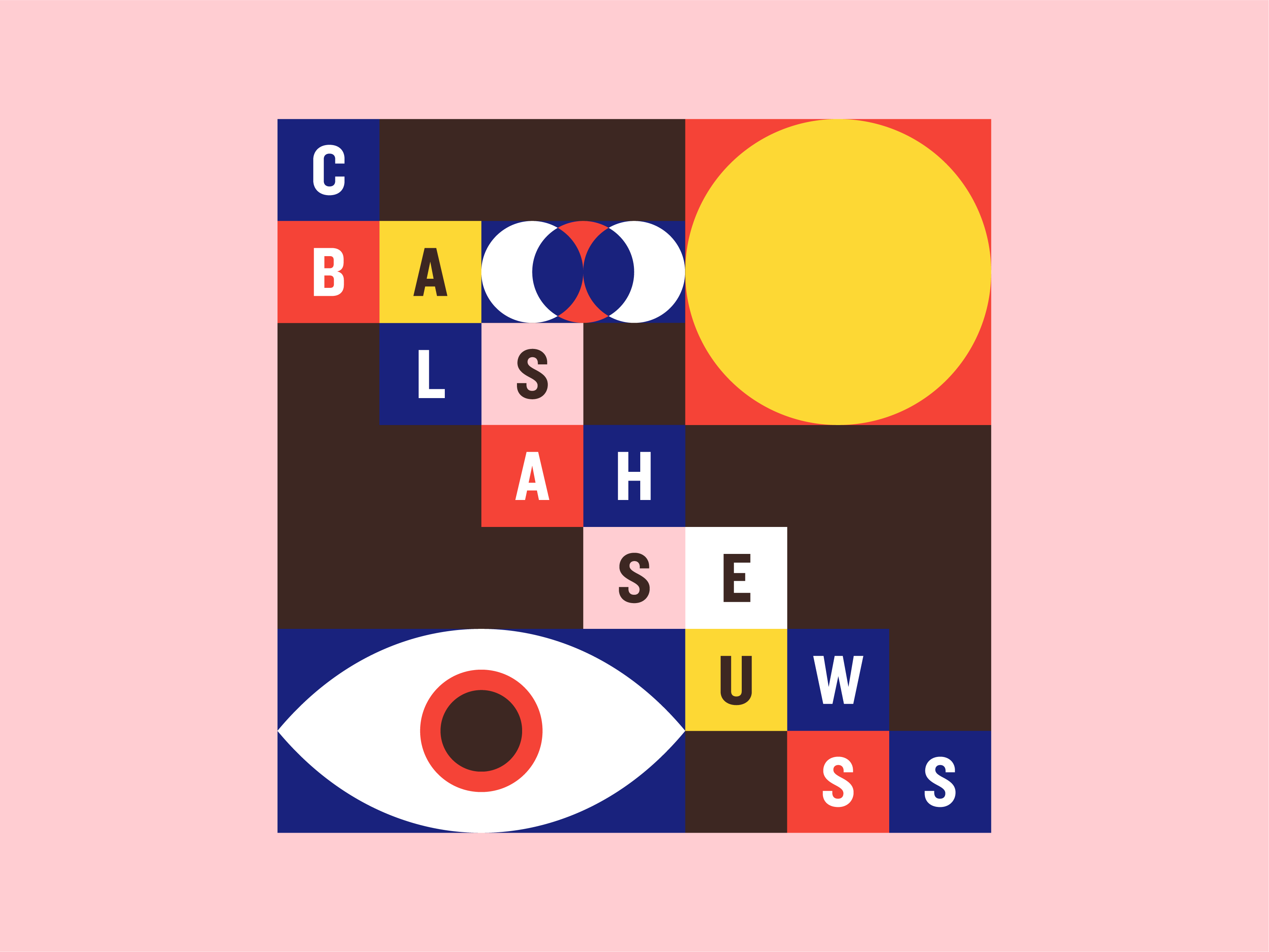